Whether it’s a reporter learning the identity of a killer or coming across information indicating a person’s life may be at risk, the decision on crossing the thin blue line separating the news media from the authorities is always an agonizing one. Michael J. Connor, longtime executive editor of the Post-Standard in Syracuse. The tape–which was made in 2002 with the prior knowledge and support of the Post-Standard lacks a definitive gotcha moment. In the conversation, Fine’s wife, Laurie Fine, is heard making comments that seem to support Davis’ allegations, but she falls short of naming names or voicing explicit details. In a November 30 blog post, Connor said turning over the tape or information the paper gathered in its investigation was not an option. Connor acknowledges surprise at the furor that erupted when the tape surfaced last year after the Syracuse paper and ESPN ultimately ran stories on the allegations. 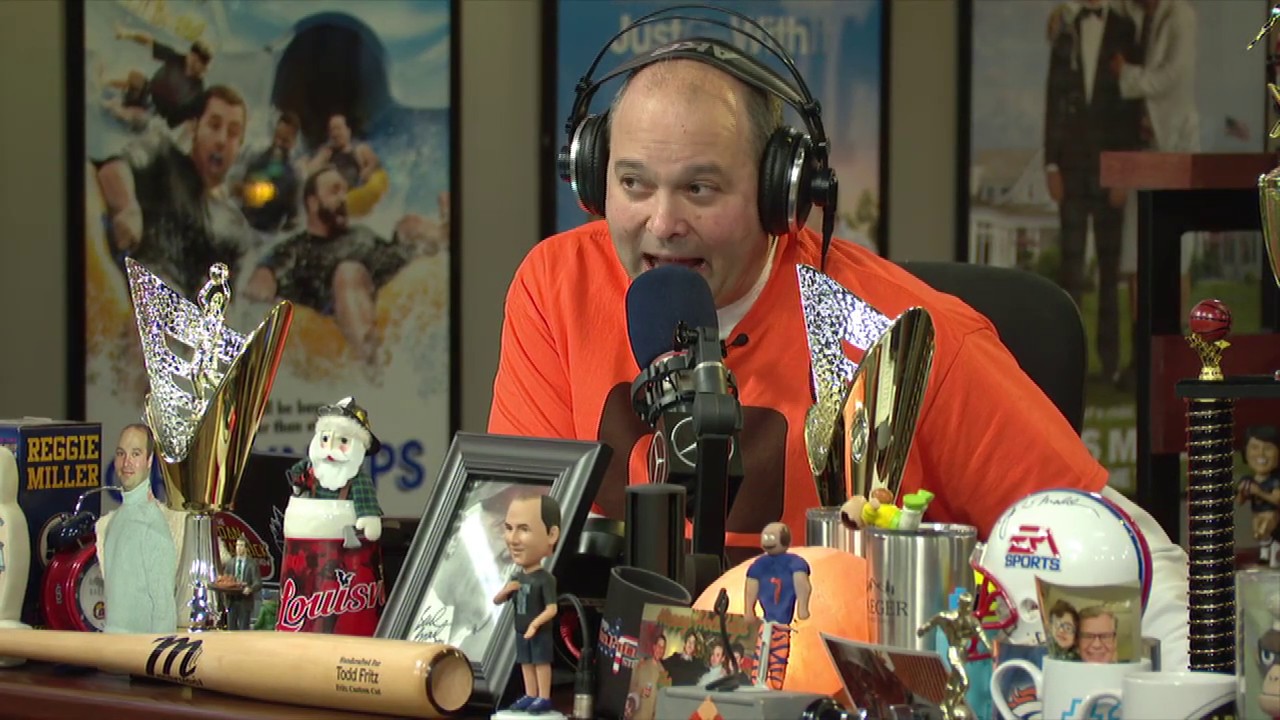 Law enforcement officials, advocates of abuse victims and some in the media criticized the two news outlets, with some suggesting that alerting authorities should have been a nobrainer. ESPN anchor Dan Patrick asked on his Fox Sports Radio show. But contacting me authorities under such circumstances is not nearly as easy a decision as Patrick suggests. News outlets have traditionally functioned as independent truth-seekers. Their credibility could be compromised if they are seen as arms of the police. And other issues can come into play. What if a reporter is investigating the possibility of official corruption or incompetence in the case at hand? What if the information came to the reporter from a confidential source? That doesn’t mean journalists should never turn information over, particularly if lives are at stake. But the threshold for doing so is high. Edward Wasserman, Knight Professor of Journalism Ethics at Washington and Lee University in Lexington, Virginia, and a former newspaper editor.

Half of the hourlong show at 9 p.m. Sunday, hosted by Lauren Gardner and Kevin Barrows, is dedicated to this pursuit, with the other half trying to verify the authenticity of a Lou Gehrig bat a woman had kept in her house for some 40 years without knowing its history. So … was the Gibson ball found? That’s what you’re going to have to tune into see (with repeats at midnight Sunday and 10 p.m. “We eliminated some clues that we knew were dead ends and did a nice job focusing on the more credible information and took it as far as we could,” said Brian Biegel, one of the show’s creators. “I’m pleased, and proud, to have been part of hunting down the ball – however it turns out. • ESPN won’t come out with what it calls its “epic seven hour and forty three minute documentary” called “O.J.: Made in America” until it premieres on ABC on June 11 as Part 1, then shifts the next four parts to ESPN from June 14-18. If you don’t already have O.J.

The Free State Of Patrick Blog: Archibald Stuart AS WELL AS THE Lee Land

Fatigue and need to kill a day, Laemlle’s new Monica Film Center (1332 2nd Street, Santa Monica) is one of two theaters in the country (the other is in New York) that has it running through Thursday – all five parts. The first two show, followed by a 15-20 minute break. Then episodes three and four, and another break. Then the finale. Then you and the other four people in the theater can conviene at Jamba Juice for your own post mortem. Why have it air in any theater – and why just two? That’s all it takes to fulfill the requirement to create Oscar doc buzz, babe. Get the latest news delivered daily! 1. 81 coronavirus cases in the San Fernando Valley: Which communities have the most? 3. 96 coronavirus cases in the San Fernando Valley: Which communities have the most? 7. Did I already have coronavirus? 8. 96 coronavirus cases in the San Fernando Valley: Which communities have the most? We invite you to use our commenting platform to engage in insightful conversations about issues in our community. Although we do not pre-screen comments, we reserve the right at all times to remove any information or materials that are unlawful, threatening, abusive, libelous, defamatory, obscene, vulgar, pornographic, profane, indecent or otherwise objectionable to us, and to disclose any information necessary to satisfy the law, regulation, or government request. We might permanently block any user who abuses these conditions. If you see comments that you find offensive, please use the “Flag as Inappropriate” feature by hovering over the right side of the post, and pulling down on the arrow that appears. Clippers will buy The Forum for $400 million so they can build a $1. This website uses cookies to improve your experience. By continuing to use the site, you accept our Privacy Policy and Cookie Policy.