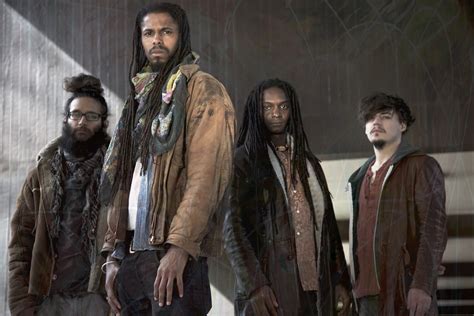 Who is in charge of Oregon’s Blue Mud Shrimp going Extinct? Well the answers is ODFW Director Curt Melcher, Marine Resources Manager Caren Braby and Governor Brown, that’s who! The next represents our effort to list the Blue Mud Shrimp to be a threatened and endangered. HAWAII of Oregon and NOAA refused to answer our petition to list. We have been grasping at straws searching for someone with enough influence to produce a difference. Our reasoning is perfectly clear: so goes the Mud Shrimp so goes our marine resources. The Pacific Fisheries Management Council only has authority from 3 miles out. Was this technique intentional to limit the authority to perform meaningful management objectives? Neither the Governor, nor Curt Melcher or Caren Braby can do anything to start to see the Blue Mud Shrimp given protection beneath the Endangered Species Act. So why don’t we throw the Bums out. Oregon must elect politicians that can make positive decisions to cleanup the surroundings and restore the functional values to your rivers and bays that support the lifecycles of salmonids and all the aquatic species!