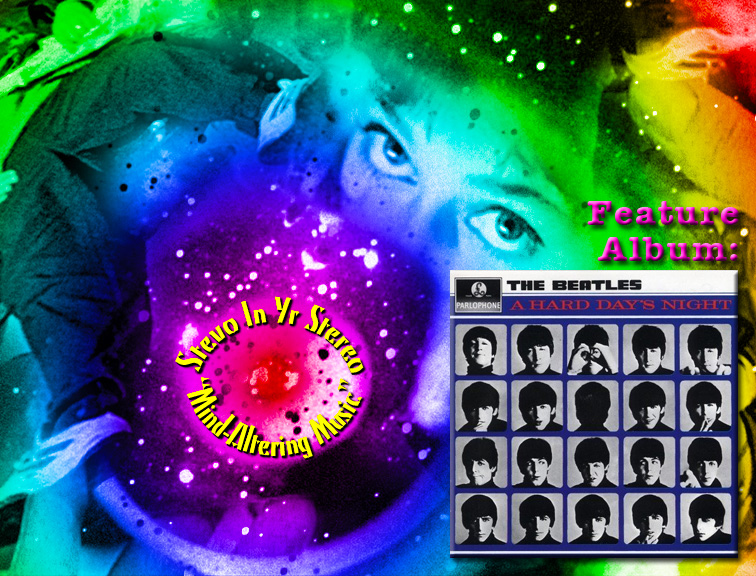 Many Republicans avoided going on the Sunday talk shows after a weekend filled with gun violence, but two who did make it on Fox News quickly pointed the finger at a possible culprit for the shootings: video games. The trend began with Texas Lt. Gov. Dan Patrick, who went as far as to call for federal action against the video game industry. “How long are we going to ignore-at the federal level particularly-where they can do something about the video game industry? In this manifesto that we believe is from the shooter, this manifesto he talks about living out his super soldier fantasy on Call of Duty,” he said. Here’s part of Texas Lt. Gov Dan Patrick‘s appearance on Fox & Friends, where he uses the El Paso shooting to call for federal government intervention in the video game industry, more prayer in schools, and more saluting the flag, among other things. Patrick did say he saw the shooting Saturday as a “hate crime against immigrants” and listed video games as a possible contributing factor. “We’ve always had guns, always had evil, but I see a video game industry that teaches young people to kill,” he said. Next up to push that message was House Minority Leader Kevin McCarthy, who said that video games could be a contributing factor to mass shootings. “The idea that these video games that dehumanize individuals to have a game of shooting individuals,” the California Republican said, “I’ve always felt that it’s a problem for future generations and others. We’ve watched studies shown before what it does to individuals.