Dan Patrick Opens Up About Health Issues That Resulted In Depression

Dan opened up about some personal health news on the show today. We love you DP. For three hours a day since The Dan Patrick Show debuted in October of 2007, Dan Patrick needs to be locked in. For much of that time, the popular sportscaster has been battling a mysterious illness that made the most menial of tasks near impossible. Well, in an emotional segment on his show Thursday morning, the 62-year-old revealed the nature of the previously undisclosed disorder. Patrick admitted to suffering from Polymyalgia Rheumatica, an inflammatory disorder that causes muscle pain and stiffness in the joints. He’s had Polymyalgia Rheumatica for seven years and described it as “having the flu but you’re not nauseous.” Patrick claims he woke up one day and couldn’t tie his shoes. That pain didn’t subside until he was prescribed Prednisone, a drug that eliminated his joint pain but brought on a whole new slew of issues-deep depression that ultimately led to suicidal thoughts. 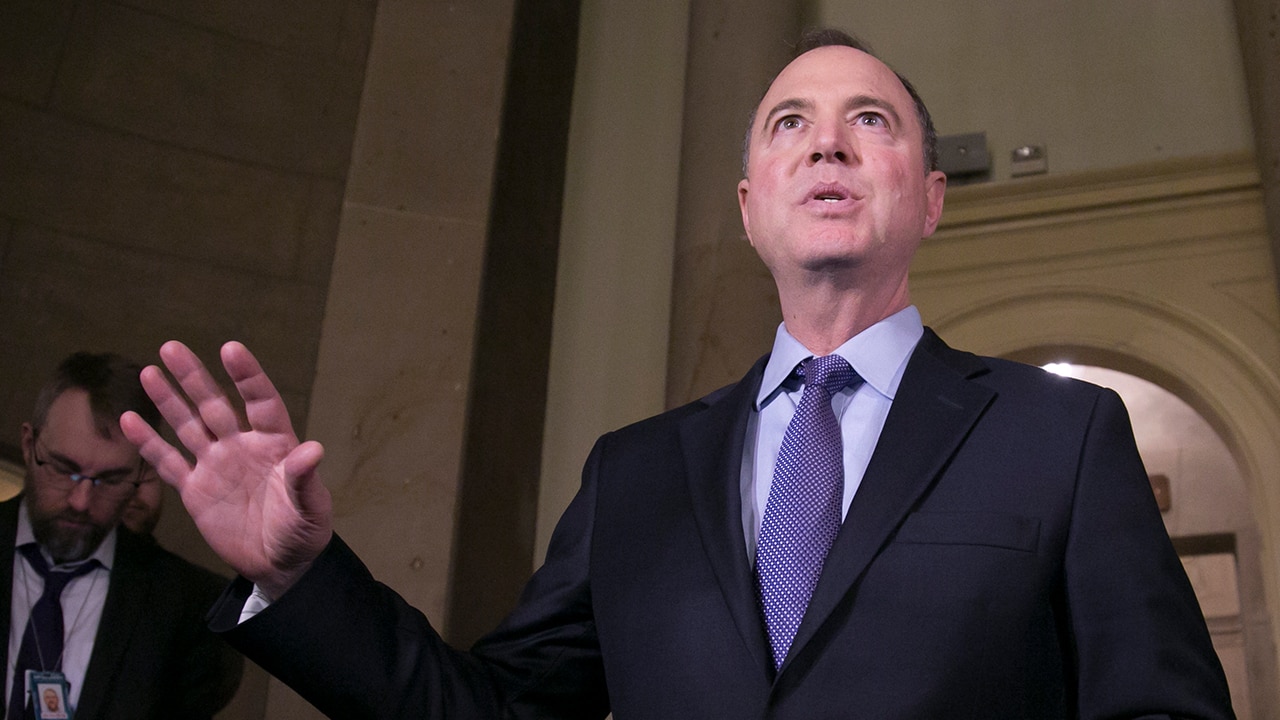 Patrick eventually found a hospital for special surgery in New York that would administer light chemo IVs once a month for a hour in place of the Prednisone. The new treatment has eliminated the depression associated with Prednisone but brought with it some new tribulations. The chemo side effects amount to headaches, memory loss and brain fog, consequences that hinder his performance on-air and at home. Patrick described not being able to remember Albert Pujols’ name during a show, entering a store and forgetting what he entered to buy, and forgetting altogether what he ate for dinner the previous night. He says that he medicated himself with vicodin to play golf on his 60th birthday and alcohol at night to fall asleep. Thankfully, Patrick claims that he’s improved with the current treatment and his mindset is likely better for not carrying around that monkey on his back. The media world was quick to rally around the sports media icon. All the best to a great friend and icon in the industry. Sending up a prayer for you DP. You’ve hidden it INCREDIBLY well for 7 years, DP! I had no idea. Thanks for sharing and glad you are feeling better. You’ve been an inspiration to so many of us even without peeling back the curtain on this. Glad you are feeling better and amazed how you’ve persevered.

If he would have done those same things in the playoffs, then I would completely agree with you that he was the greatest ever. However, he didn’t do that in the playoffs. His numbers dropped off significantly in the playoffs, when his team needed him the most. Like I said, I respect your opinion, but it’s apparent that we have different ideas about what makes someone the greatest player ever. I’ll agree that Wilt was the most dominant regular season player ever. But I don’t believe that makes him the greatest ever. As a baskeball journalist of 35 years and a basketball fan of 47 years I have met or seen play all of the greatest players in the modern era of the game. Without a doubt Wilt was the most dominant player in NBA history. Forget the facts and stats. Watch him play. Nohing comes close. What makes you think that Jordan played in the league during one of its weakest points ever? The top 10 teams in NBA history were also named at the same time that the 50 greatest players were named.

Of those top 10 teams, Jordan and Wilt were each on two teams. Also, Jordan had a scoring record that not even Wilt could touch, and it was against one of the top 10 teams in NBA history. 63 points in a playoff game against the 1985-86 Celtics. And that was a Celtics team with 4 of the 50 greatest players ever, and 5 hall of famers. Not even Wilt – the most dominant scorer ever (in the regular season) – could touch that record. The closest he got in the playoffs was 56 against a team with only 1 of the 50 greatest. Thanks, Luke. I’m sure your speech turned out great. John, thanks for your comments. I appreciate your insights. I would suggest they widened the lane to keep Wilt from dominating, while MJ was the beneficiary of rules changes made primarily to help his game. Wilt still continued to play well with the wider lane, and if he didn’t score as many points as he did, I still don’t believe that diminishes from his greatness.

I am still convinced he would be the best basketball player in any area. Regarding assists, Jordan never played with a pure point guard who directed the offense, and he often brought the ball up instead of deferring to guys like Steve Kerr, B.J. Armstrong or Craig Hodges. He typically was paired with a shooting guard, not a point guard. I would also assert that he brought the ball up whenever he wanted to. In Wilt’s days, the ball didn’t necessarily go into the pivot more–I think that, just like in today’s game, the ball went through a teams best players. That would certainly have been Wilt, but I don’t believe it can be viewed as a fundamental difference in the way the game was played. I also don’t believe the three-point line changed rebounding. There might be more long rebounds now, but the floor is also spread more. Wilt had to battle numerous opponents to get the ball. It wasn’t just Wilt camping out in the lane, it was Wilt and everyone trying to keep him off the boards.