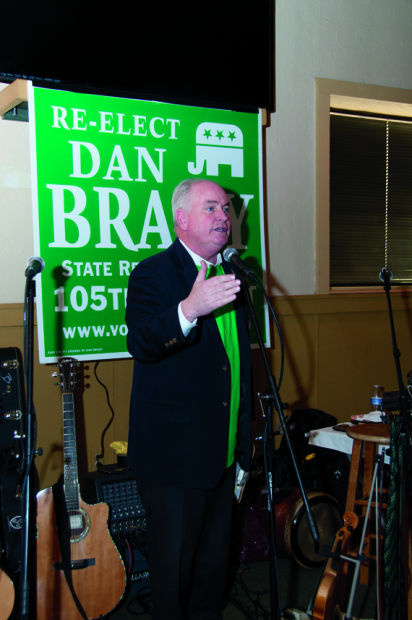 We enter the 2014 college football season with a huge amount of additional pregame and weekly programs on the many regional and national sports networks, along with the debut from the SEC Network. This is the initial season where the three largest conferences, the top Ten, SEC, and PAC 10 all have their very own networks to televise their games and offer surrounding programming to fans around a lot of the country. Together with those, ESPN has announced a 13-year extension of its rights for the MAC (Mid-American Conference), maintaining “ownership” rights to every conference controlled football and basketball game from the 2026-27 season. Fox Sports 1 begins a fresh studio program “Countdown to Kickoff” that will air nearly every hour from Friday night until Noon ET on Saturdays in a single hour segments, mostly repeated. They’re guessing a few people at the same time will watch out for one hour.

Incredibly, Fox Sports “announced” that this show will undoubtedly be “hosted” by way of a selection of analysts and “insiders”, instead of naming a formal host. This, while ESPN continues its Game Day program which hails from another game venue every Saturday and live reports from round the country. Now, Fox Sports counters with hours of an replay of any show with whoever turns up within their studio. It really is across the same lines of how FS1 is certainly going after ESPN using its MLB Whiparound show, that always appears to be against ESPN Baseball Tonight through the week. Only if they would think of a reason to listen in. Also at ESPN, they will have decided that “Olbermann” is way better suitable for its daytime lineup rather than being moved around during its night time run. The show is moving to 5 PM ET Monday through Friday starting on September 8th. However, it’ll be shortened to some half-hour show from its current 1 hour length. The sensation here’s that airing at a frequent time and being immediately much better than other things on sports networks going against it’ll outweigh the reduced length.

The show will rarely be against live sports through the week. Forget about problems such as for example Olbermann’s excellent Pete Rose special (which debuted on Monday 8/25) airing from ten minutes after 1 hour in to the next, for instance. ATLANTA: In the neighborhood radio version in the no-huddle offense, the Falcons changed FM flagships stations among exhibition games the other day. Following the first two games this month aired on WSTR Star 94 (a music station), the games were moved (on significantly less than two days notice to the 8/23 broadcast) to WZGC THE OVERALL GAME 92.9. Although it is understandable that CBS wants the Falcons on its FM sports station so that they can give it a pulse with the ratings, the AM station airing exactly the same broadcasts is its competition. WQXI 790, which includes not even half of the full total overall audience of THE OVERALL GAME, may be the local ESPN Radio station. It’ll be interesting to pay attention to the promotional announcements through the Falcons broadcasts once the regular season starts, since WQXI (ESPN) is technically the flagship station.

“Let Them Come See The Bodies

Although CBS is most likely doing this to be able to get yourself a foot in the entranceway for future rights, there’s the chance that The Game could possibly be airing mentions of its nearest competitor of these games. LA: KFWB 980 didn’t wait until in a few days to convert from News/Talk to sports, having done etc Monday (8/25). However, the CBS Sports national feed will run exclusively for at the very least both of these weeks before a small amount of local programming finally arises. The station will air NFL games on Sunday evenings, Monday, and Thursdays via Westwood One, some “national” college football on Saturdays, and, needless to say, remains the flagship station of Clippers basketball. CHICAGO: With host Dan McNeil not time for WSCR 670 The Score, the station has added just retired Chicago Bear Patrick Mannelly as midday co-host. Mannelly joins Matt Spiegel starting on Tuesday (9/2) from 9 to at least one 1 PM weekdays.