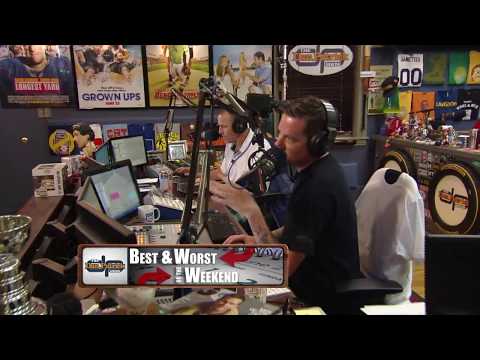 Walter White himself, Bryan Cranston, came as close to an official confirmation of the development of a “Breaking Bad” movie as we’re likely to get for a little while. The actor was speaking on “The Dan Patrick Show” Wednesday night when he was asked about the reports circulating that Vince Gilligan is planning a return to “Bad” in the form of a feature film, possibly serving as a sequel to the modern-classic AMC television series. Neither AMC nor Gilligan has proven willing to say anything about this yet, and at first, it looked like Cranston might follow suit. He admitted that he’s not even sure if there would be a place for Walter White in this film, which is reportedly a sequel following up on what happened to Aaron Paul’s character, Jesse Pinkman, after the explosive events of the series finale five years ago. That’s a very roundabout way of saying Jesse’s story was left unfinished, and considering what his relationship with Walter White did to every single facet of his live through the run of the show, seeing how he moves forward from that certainly fits the bill of something people would want to see. 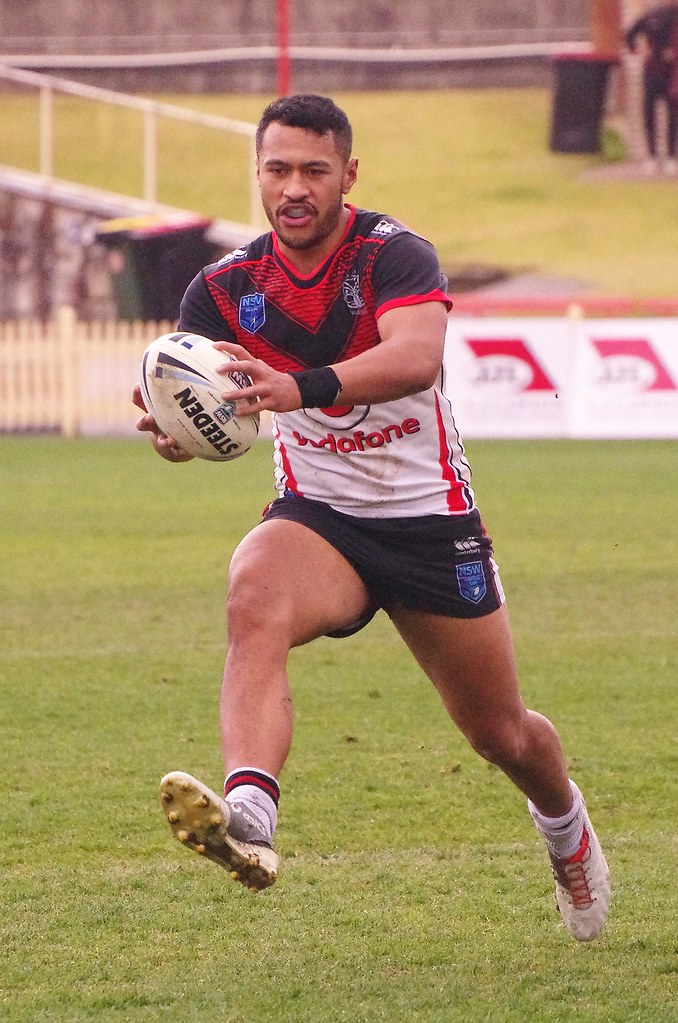 It helps that the “Bad” universe has already been expanded successfully via “Better Call Saul,” a prequel series based on Bob Odenkir’s slimy lawyer. Add this to the news that AMC is expanding “The Walking Dead” universe with a trilogy of films based on Andrew Lincoln’s Rick Grimes, and this report begins to make even more sense. The network is reportedly looking to make a big impact in the world of big-budget, feature-length films in the same way Netflix has been with films like Will Smith’s “Bright.” It would make sense to focus on the brand’s most popular properties like “The Walking Dead” and “Breaking Bad.” How long before rumors begin to circulate of a film set in the “Mad Men” universe? As popular entertainment consumption continues to evolve and attention spans continue to wane, making feature films based on popular properties serves to expand the brand with a smaller overall commitment. AMC has not indicated whether the “Walking Dead” films are slated for the network or if they’re eyeing an actual theatrical run, but no matter how they approach it, these are notably going to be events they can promote aggressively. And if a “Breaking Bad” movie does happen, there’s no way Walter White doesn’t make an appearance. He’s the face of the franchise. We already know (despite no one confirming) that he will show up at some point in “Better Call Saul.” And considering the occasional non-linear approach to storytelling Gilligan used, it’s a no-brainer that he’d appear in this film as well. Got a story or a tip for us?

Here’s a quick look at the Cowboys’ top free agents, which includes some true star power: quarterback Dak Prescott, wide receivers Amari Cooper and Randall Cobb, pass-rushers Michael Bennett and Robert Quinn, and cornerback Byron Jones. Can they keep them all? Dallas likely has budgeted to pay up for Prescott and Cooper (it gave up its 2019 first-rounder for him), but Jones could be the odd man out on a team that is already paying top dollar at several positions. That means the Cowboys will need a cheap option as a replacement corner. With smooth hips and great recovery speed, Henderson is a natural cover corner with a 6-foot-1 frame. Safety is another position to keep an eye on, and Dallas could target Grant Delpit or Xavier McKinney. The Dolphins this season had the fewest sacks on defense (23) and also allowed the most sacks on offense (58), so they have huge holes on both sides of the trenches.

And while they would probably love to grab an offensive tackle with their second first-rounder, my top four are all off the board here. The ascending Chaisson makes a ton of sense with this pick, as Miami can bet on the upside of a twitchy pass-rusher with elite quickness who ended his college career with just 9.5 sacks. Now, that includes a season lost to injury, but there is still some risk here. At 6-foot-4, 250 pounds, Chaisson has room to grow on his frame. Yes, this means two Sooners to Vegas in this projection, this time with my top-ranked inside linebacker taking over in the middle of the Raiders’ defense. Murray is a chiseled, gifted talent with great athleticism for his size (6-foot-2, 240). He needs to improve in coverage, but he has the speed to match tight ends in space and is so fun to watch on tape as a tackler and penetrator. I also thought about a corner here — the Raiders allowed quarterbacks to throw for 8.3 yards per attempt, tied for highest in the league — but I like the fit with Murray in Paul Guenther’s defense.